By Esther PearlSeptember 5, 2018Uncategorized
No Comments

Crazy Rich Asians burst through movie theaters everywhere by breaking barriers that stand between Asians and the media. The film follows Rachel Chu, played by Constance Wu, as she travels to Singapore with her boyfriend Nick Young, who is secretly wealthy. As a result, Rachel is brought into a world of riches, disapproving mothers, and threatening socialites. Throughout the film, Rachel and Nick’s love, as well as Rachel’s identity as an Asian-American, are put to the test.

Whenever I walk into a movie theater I think to myself, is this movie going to make me cry? I always decide how good a movie is by how much I cry during it… and I cried five different times throughout this film. A combination of the raw emotions from the actors and the film’s beautiful cinematography brought me to tears. There isn’t another movie that could possibly give me this same overwhelming feeling of pride for my ethnicity. No other movie speaks to the struggle of trying to understand how to define what being Asian-American means. 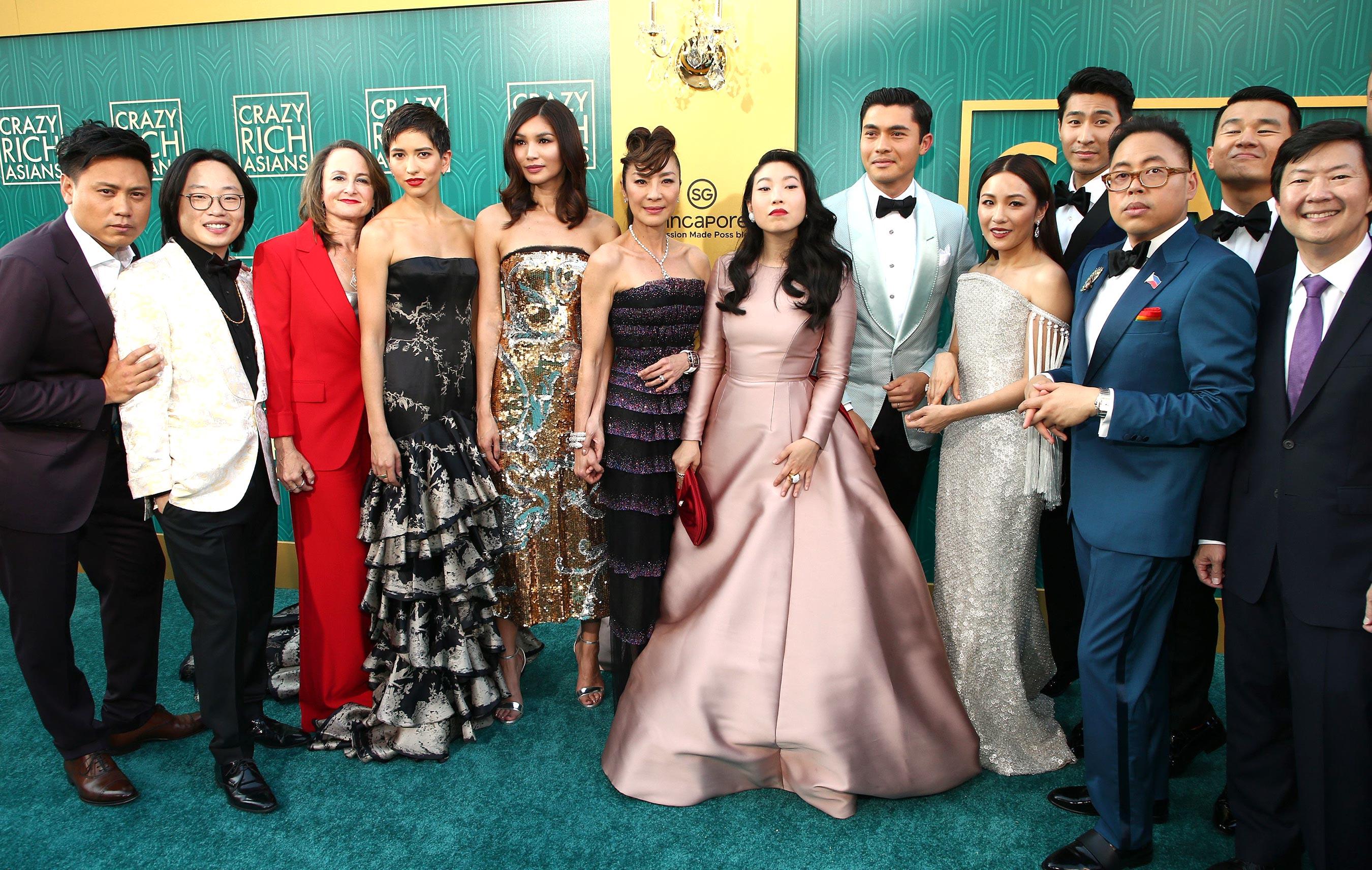 Jon Chu’s direction of the film was phenomenal and perfectly complemented the descriptive writing of the original novel by Kevin Kwan. The cinematography was stunning and the script was co-written by Asian screenwriter, Adele Lim. An all Asian cast is so rare in Hollywood, so I am thrilled that Jon Chu was able to create this masterpiece. An immense amount of pressure was put on this movie to be perfect in every way so that Asian people have a chance to be better represented in media. However, this film is not perfect in every way, which is okay. What stood out to me as the most unacceptable aspects of the film were: the misleading title, Nico Santos’ character, and the inescapable transformation cliche.

Although the film is called Crazy Rich Asians, the title does not refer to ALL Asians. Instead, the film mainly features Chinese-Singaporean characters. I am Chinese-American so this story is tailored to my culture and ethnicity. However, the word “Asian” does not mean Chinese. There are so many different Asian countries beside China and Singapore, which means that many Asian people probably walked into the theater expecting to see a film where they would finally be represented. Instead the movie is only focused on Chinese-Singaporean Asians when Singapore isn’t made up of only Chinese-Singaporean people. Moreover, many of the actors playing lower/working class people in the film were darker skinned Asians. Even in a film that is so groundbreaking for people of color, those with darker skin tones are still stuck portraying the working class and servants.

Next there’s Nico Santos’ character, Oliver, whose main character trait is that he is gay. Oliver is portrayed as the fashionable, funny, and sassy stereotypical gay man [whose sole purpose] in the film is to help Rachel. The craziest part of Santos’ role is that he had to take part of a scene equally as cliche as his character, that scene being the mandatory rom-com transformation. (You’ll have to go watch the movie to find out which scene I’m referring to!). 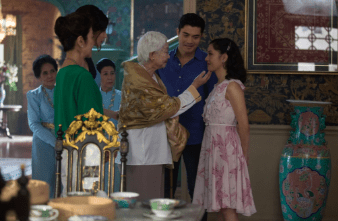 Themes of strong family ties and values, common decency, independent women, and doing what’s right were interspersed throughout the film in so many eloquent ways. I am proud of a film that showcases female actresses, especially actresses that are women of color! I laughed, I cried, I felt angry; I felt all the emotions of a good romcom and left the theater feeling good. Finally, a film featuring people that look like me. Everyone should get to feel this way when they go to the movies. People from all different ethnicities and cultures must continue to assert their place in the film industry so that people of color can see themselves on-screen in a positive way. Overall, I’m so glad that I was able to see Crazy Rich Asians; it is my new favorite movie and I hope it is yours too!

“On My Block” TV Review