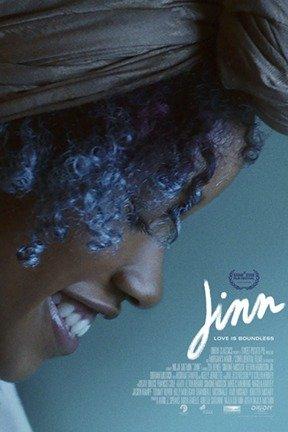 Your teenage years are the time when you discover the most about yourself, who your friends are, where you belong and most importantly who you decide to be. This is something that Summer, the protagonist of the film, is no exception to. In the beginning of the film she is very confident in who she is, she is friendly and outgoing and she knows that she wants to be a dancer. It seems like she has everything figured out, that is until her mom decides to convert and become a member of the Islamic religion. Her mother, Jade, encourages Summer to attend the mosque with her. She does as she is told and meets a new person people that will teach her a lot about the new life that she is about to lead. Summer has to overcome a variety of challenges throughout this film, not only the regular ones that teenagers all have to go through but also then having to re-evaluate a lot of the relationships in her life.

This was such an incredible story to watch unfold and I can only imagine how empowering it must of been for other people in the audience who watched this film. Representation is such an important issue and cinema has gotten slightly better about being inclusive but seeing films like these reminds me we are no where near done. I want to see stories like Jinn told more. I want to see stories of Muslim Americans were them being Muslim isn’t there entire character the same way it isn’t for someone who’s Catholic or Christian. Summer and other Muslim characters in the movie existed outside of being Muslim and that might be my favorite element from this entire movie.

Camp Reel Stories was given the special opportunity to see an early screening of this movie and I am grateful that we did. I always love seeing these kinds of movies because they have a different feeling then a lot of mainstream movies. This movie has a lot of heart and if you get the chance to watch it you really should.